You may be the next hit maker in the region! 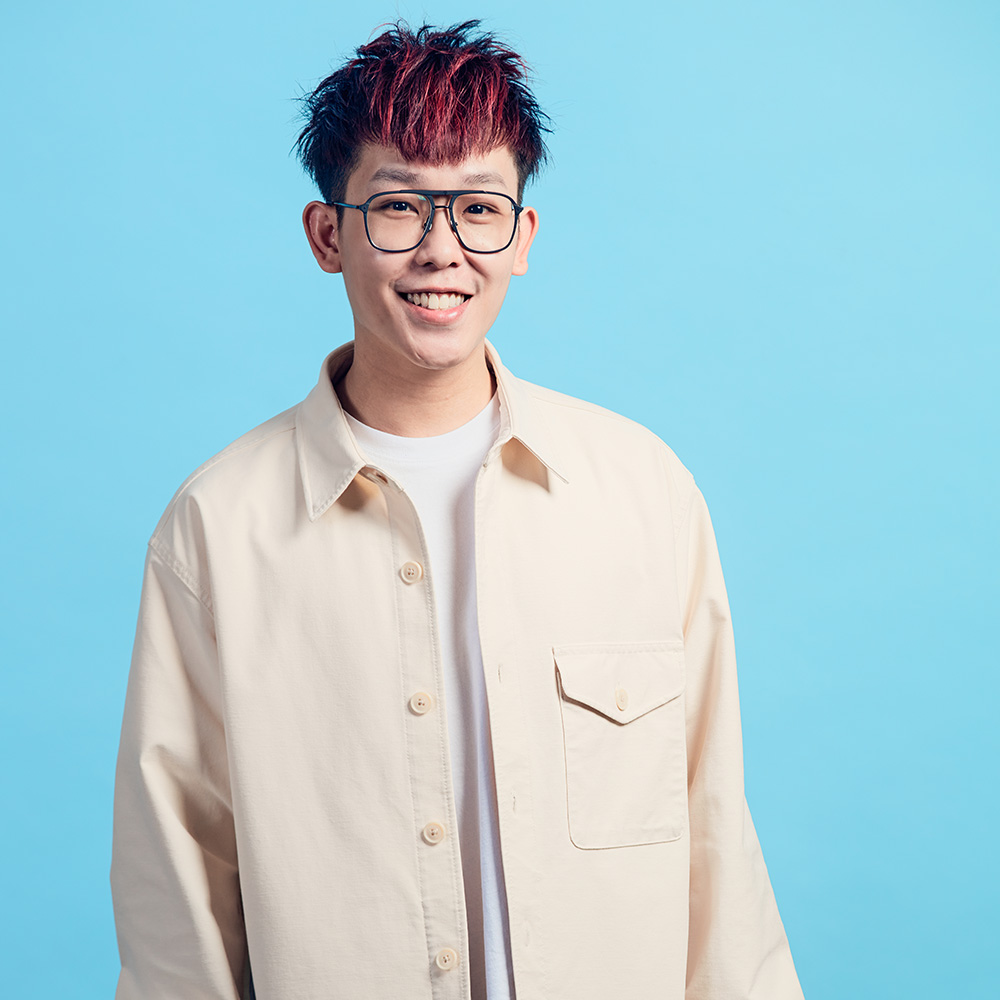 Being an avid music performer ever since 2013, the singer-songwriter Ben Hum has performed at numerous notable venues within Singapore and also garnered a significant loyal following through these live performances.

In January 2020, he accompanied the well-known local producer KENN C to Beijing as a backup vocalist for the concert of up-and-rising singer, Azora Yu.

After accumulating years of singing experience, Ben finally released his first EP “Milky Way” in 2022 and it was also highly acclaimed by the media and his followers. He even held a sold-out concert for his EP Launch.